From being in the shadow of Facebook for a long time, Twitter has come a long way to be one of the most active networks for networking and the primary source of news. Many celebrities started flocking to the micro-blogging site which helped Twitter to rise in popularity especially in the United States.

Twitter being an individual centric network has been popular among celebrities who like to interact with their fans on their daily basis. In fact, out of the top 50 followed users on Twitter, most of them belong to the Music Industry with Katy Perry topping the list with nearly 56 Million followers. 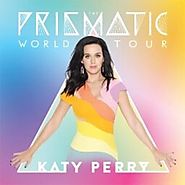 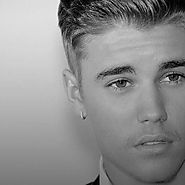 Let's make the world better, together. Download @shots and tell a friend too.
Followers: 53.8 Million 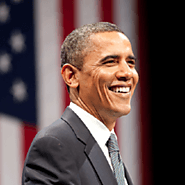 This account is run by Organizing for Action staff. Tweets from the President are signed -bo.
Followers: 45.4 Million 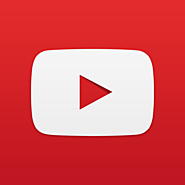 Tweets on news, music and trends from all your favorite channels.
Followers: 44.5 Million 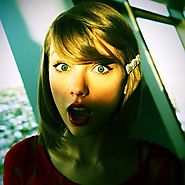 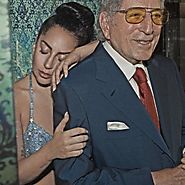 Spreading love with every invention, forever devoted to the kingdom of monsters.
Followers: 41.9 Million 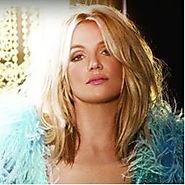 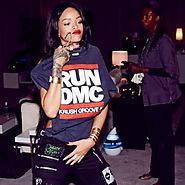 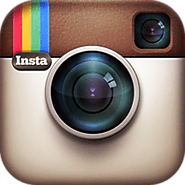 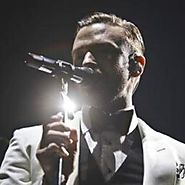 Twitter is a network to meet new and like-minded people apart from following your friends & colleagues. You might end up following people you might not have seen in your real life but would like to hear and share more about them. Most of the users have a #followback rule to follow people who have followed them to reciprocate the gesture and give an opening to their potential conversation.

However, there users follow the most Twitter accounts which raise the questions ‘Are they really achieving anything following millions of accounts? Or is it just another Twitter bot?’

There are two types of Twitter users, i.e: Those who tweet a lot & those who consume a lot but are not actively tweeting. These top 10 Twitter users are the most active users in terms of Tweeting on the platform from a long time.

A Social Media Junkie and a ‘So Called’ Guitarist.Loves to read content related to Music & Digital Media. Manchester United Supporter. Social Media Manager by Day and Batman by night.